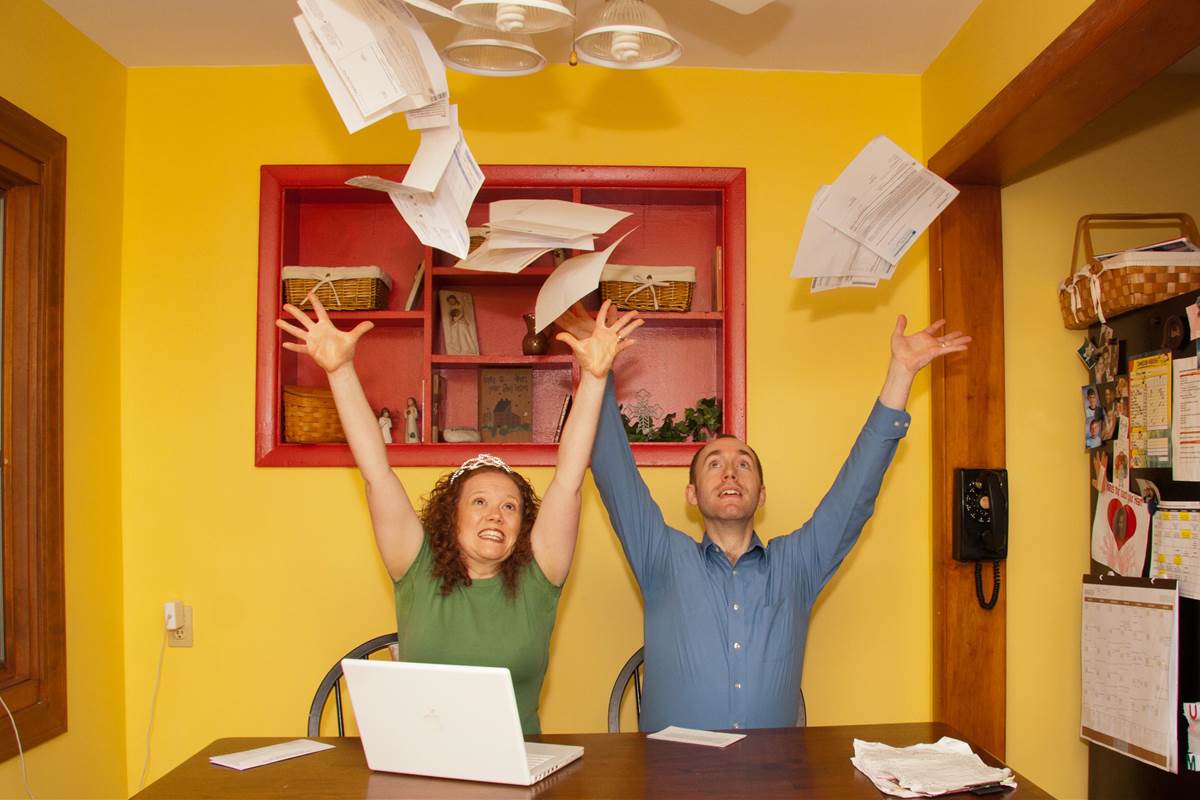 7 steps to get yourself out of debt

Today, I posted on my Facebook page that I will be out of both secured and unsecured debt by the time I am 40. A rainfall of friendly kudos preceded my announcement. Then, a friend of mine asked, “Ok… so how did you do it?” That inspired today’s blog.

1) I set an intention: In 2013, I set an intention with a timeline. “I will have no unsecured debt by the time I turn 40.” Originally, the car wasn’t on my radar. I just wanted the cards gone. Since 40 is such a milestone, that’s the timeline I set. At the time, I also set having a PhD by 45. But I haven’t quite tackled that. Tackle one BIG intention at a time to minimize overwhelm.

2) I put it in writing: It wasn’t enough to just want it. I had to put pen to paper. I wrote out all my bills and balances to get an idea of what I was really looking at. It was scary, but I kept going until every single bill with its current balance and payment was listed.

3) I got real: Once I knew what I was looking at, I devised a plan to start making it go away. I could eat an elephant one bite at a time. It wasn’t so scary to look at my smallest card and say. “Ok, I’m going to pay YOU off.” Yeah, I personalized it, sometimes going as far as to name them as I paid them down. “Ok, Credit One. This is your last payment. And once you are done, I’m going to cancel you because I don’t need you.” I did it and then used that money (an extra $50 a month) to pay down my next one and so on.

4) I took action: Then I actually did what I said I was going to do. I didn’t just write a plan and put it on the shelf. I worked it to the best of my ability and my circumstances.

5) I was open to how it would happen: I left room for the universe to work. It wasn’t like everything went according to plan at ALL! In fact, at one point I was so frustrated that I had a temper tantrum. Which leads to…

6) I consistently reaffirmed my desire: Reaffirm my desire. It’s not enough to set the intention once, I had to set it over and over again.

7) I kept doing it until I was successful: Consistently repeating steps four through six results in success that feels easy and free. It doesn’t feel burdensome or overwhelming.

I have a few thousand left on a car and all my debt is gone. But I won’t stop there. I’ll set another goal. At the beginning of this journey, my credit score was in the low 400s. I was recovering emotionally, mentally, and financially from a divorce with a bankruptcy on my record. I’m getting SO close to the 700s now I can TASTE it.

I’ll tackle that goal in the same way, always using purposeful intention as my guide.

I’m thinking of offering this process as a part of life coaching. I can set up steps one through three and, if the client wants, I can help with the rest through accountability. But, as all coaches will tell you – it’s your action that creates the result. With intention, planning, action, reaffirmation, and more action, anything is possible!

I mean it. Anything.