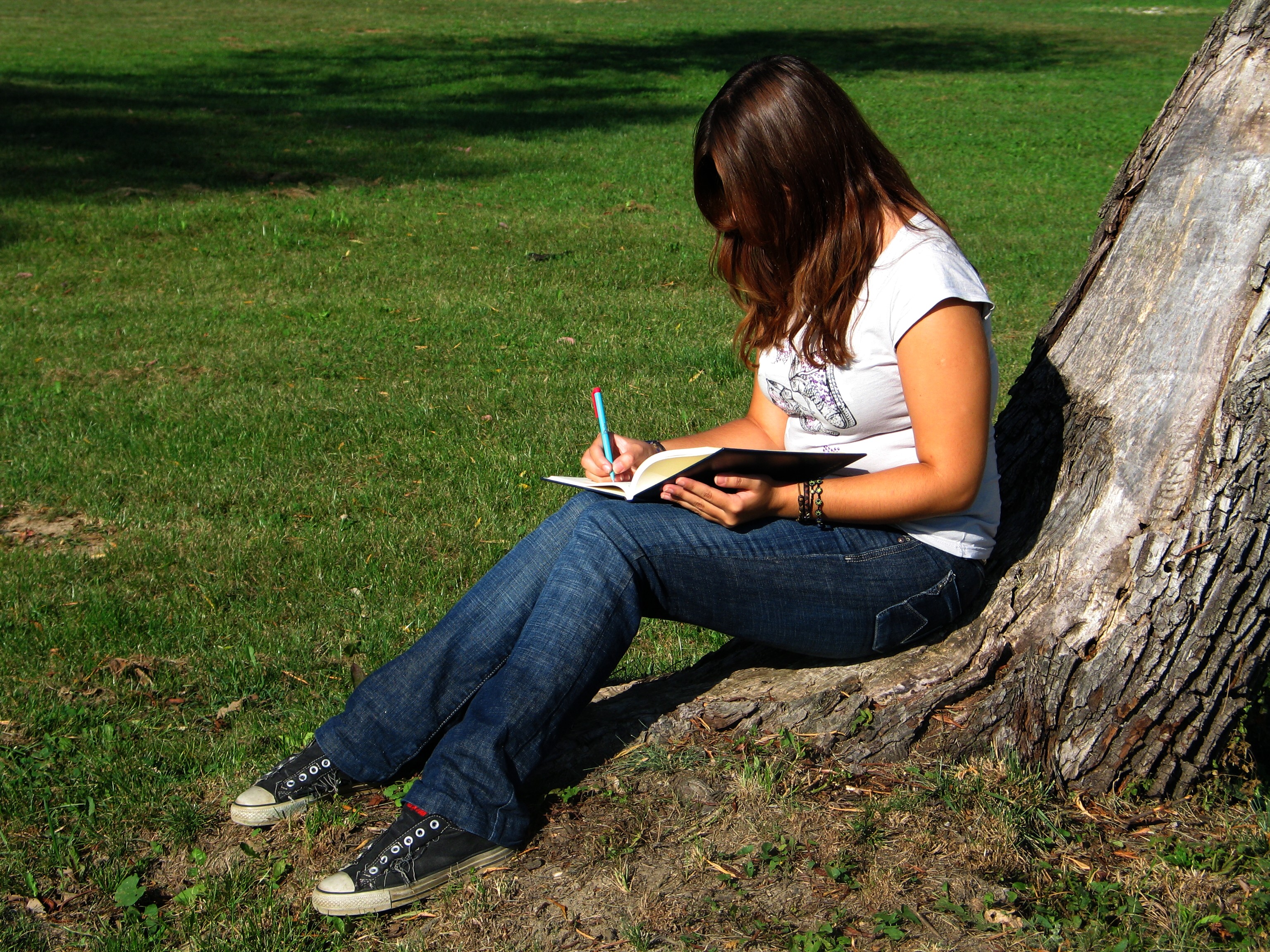 Is your little voice a genius?

What Works clients are often found scribbling madly in their Genius Books. That’s what we call that little journal you keep by your bed. You never know when that little voice will deliver inspiration. In the case of my dad, Wayne, his genius time hit in restaurants. He would be sitting there having a meal and BOOM… IDEA! As a result, his pockets, the center console of his truck, crammed into books, were hundreds of ideas about what could be built and how he would build it.

That little voice resulted in a motel, some apartments, more than a few city contracts and a lot of toys bought as a result of the material rewards they brought. But writing it down isn’t enough – you have to take action. Stare at those little notes all you want, checks won’t show up in your mailbox unless you do something to make them show up.

Today’s Exercise: Locate your scribbling, your great ideas. If you don’t write them down, START! It doesn’t have to look pretty. Scribble every time that little voice speaks, on whatever you can grab at the time. Collect them over a week’s time and next Friday, look at them. REALLY look at them. What can you take action on? What would make a good short, mid-term and long-term goal? Pick ONE thing and start taking action.

That little voice can work for or against you, friend. It can also talk you down. It can tell you that the government shutdown makes it impossible. It can tell you that you don’t have enough capital, you aren’t smart enough, you don’t have enough education or experience. As much as those ideas pop and give you that adrenaline rush we all crave so much, it can stop you before you start.

Need some help prioritizing those scribbles or want more ideas on how to make that little voice work for you instead of against you?

Reach out to us! We’re here to help.